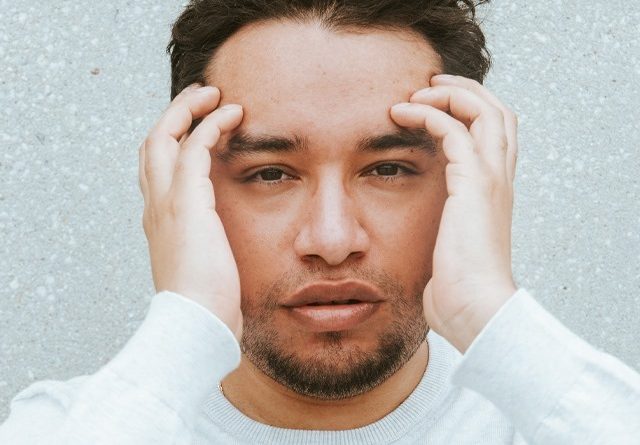 Hope you’re good! My name is Yves Paquet, music artist. I wanted to show you my first album EVERY NOW AND THEN, produced in London and released this month:

‘Every Now And Then’ was written by Yves & produced by Ant Whiting (MIA, John Newman, Ella Eyre). “In essence, this is a very positive, colorful album”, Yves points out. “There’s no slow ballad on it, but there are romantic songs. Or at least my take on what a romantic song can sound like.  There are songs to dance to, songs that make you think about yourself, a moment in time. It’s an album with a certain nostalgia that I catch every now and then.” 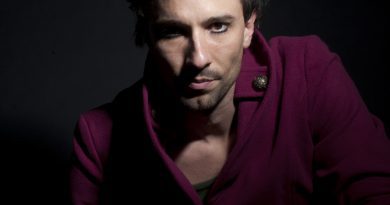 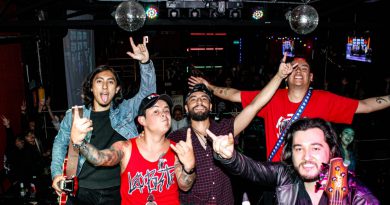 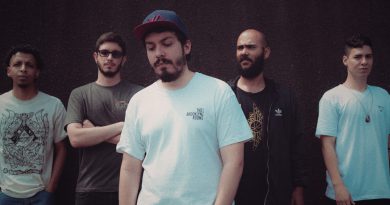