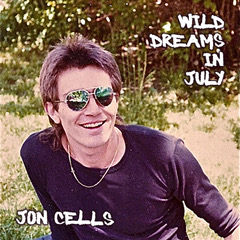 Jon Cells 1950 -1994, was born in Goole, England and grew up in northern New Jersey. His substantial catalog of recorded music ranges from acoustic folk to classic rock with stops in new wave, ska, and punk. A fictionalized version of his colorful career, written by his lifelong friend and collaborator, Victor Levine, is the subject of a three volume trilogy, “Spec Time”.’ 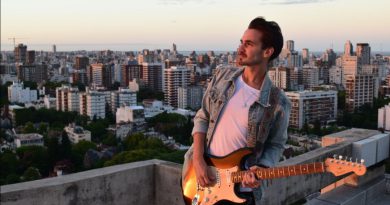 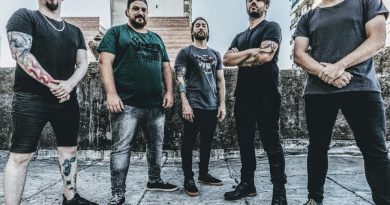 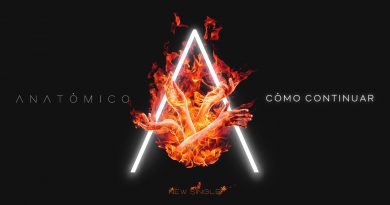